What does it all mean? Why are these images the way they are? This blog will be used for notes and ramblings as new images are added to the galleries.

The memorial to the land lost when the M3 motorway was cut through Twyford Down is now smashed. 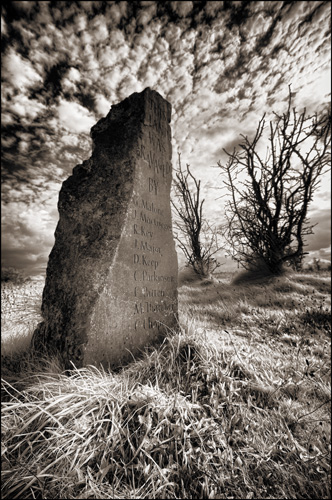 On Twyford Down there is a memorial to the land lost when the M3 motorway was cut through Twyford Down near Winchester in the early nineties. This picture shows it as a proud standing stone, cut from the rock that was excavated during the construction.


I was passing that spot a few days ago and somebody has gone to a lot of trouble to smash the stone down. It is broken off at the base, and there are scratches on the inscriptions. It stood for 20 years.

Was it the reference to Margaret Thatcher? Who knows. 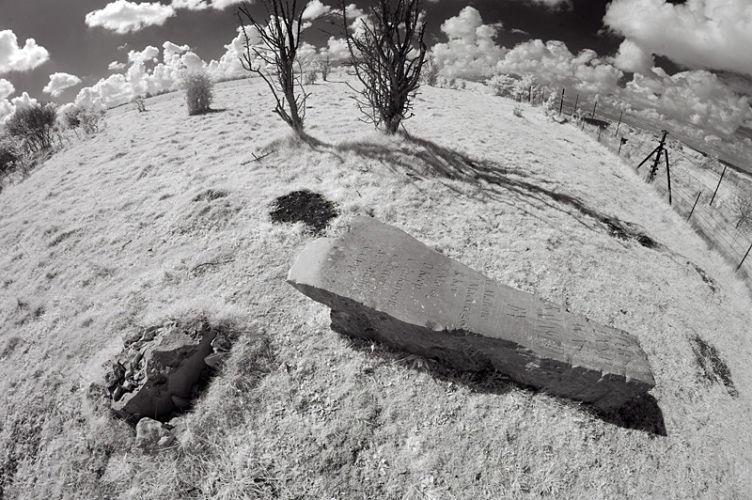 I didn't even know who Simon Marsden was

All the while I've been taking pictures I've tended towards a particular 'look', a particular 'feel' to those images. Graveyards, cemeteries, old monuments, old stone, creepy places, places with a dark feel to them. I didn't know where that came from, but it has always worked for me.

Recently I was thinking about going down to Netley Abbey, so I had a quick look on Google to see what sort of images I might expect to find there. There was one by Simon Marsden that I liked. A lot.

So I Googled images by Simon Marsden, and I found that for many years he'd been creating the kind of infrared images that I like, the exact sort that I strive to create myself. Mine aren't as good, but they seem to be in the same field. Simon's images are brilliantly creepy, worryingly dark, and I like them a lot.

So I thought I'd see if Simon was on Twitter – for the first time there was somebody that I might want to follow for real, somebody I'd follow to see what they were doing with their art.

And that's when I discovered that Simon Marsden died in late January.

Why did I call it Natasha's Angel?

Why Painting With Darkness?